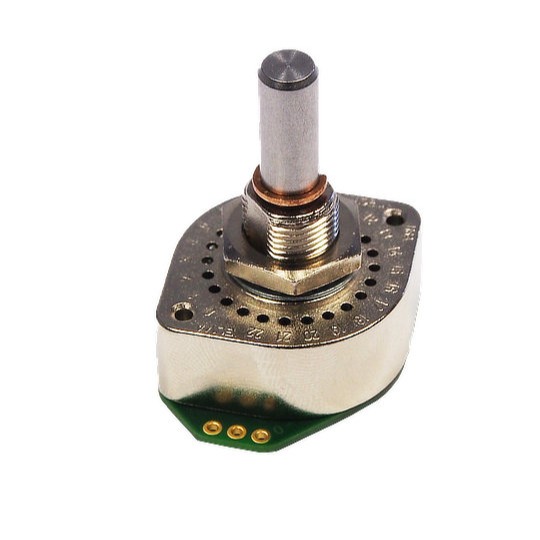 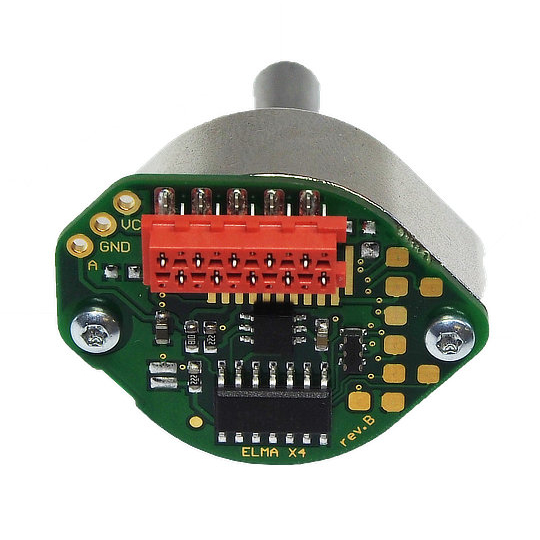 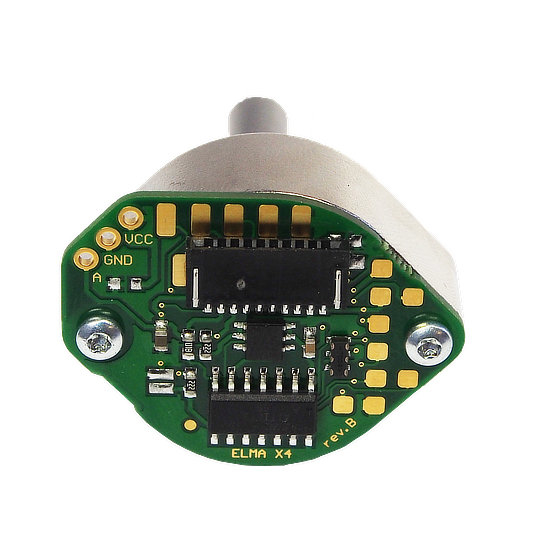 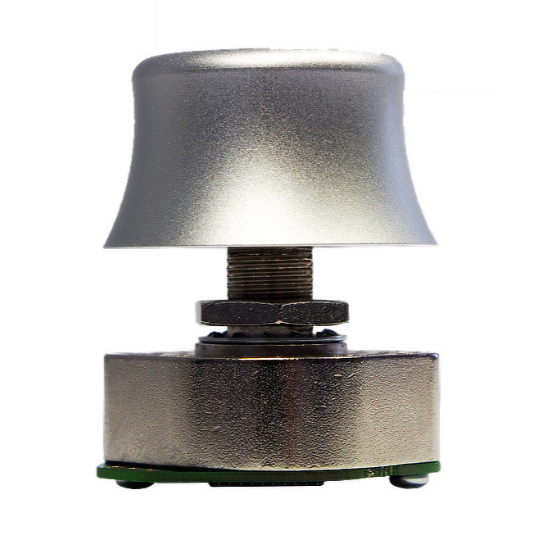 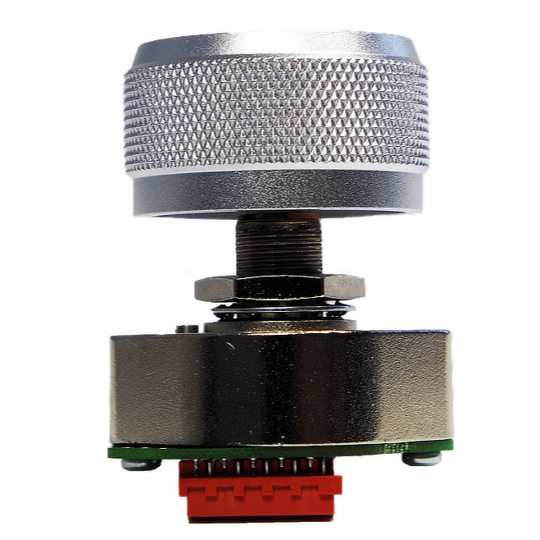 The X4 series of Hall-Effect rotary switches from Elma are a new style of multi rotary switch which can be used as an incremental encoder or an absolute coded switch with outputs choices of Analog, PWM, Parallel and UART.

This product can also be found in the following categories:

The X4 series of Hall-Effect rotary switches from Elma are a new style of multi rotary switch which can be used as an incremental encoder or an absolute coded switch. The X4 also benefits from hall effect technology which gives it a mechanical life over up to 1 million revolutions and outputs in Analog, PWM, Parallel and UART.

Connections on the X4 are simple and quick with an FFC or Micro-Match connector allowing for ease of installation. The switch is also extremely customisable with the optional inclusion of a shaft pushbutton and a choice of detents indexes at 12, 24 and 48 positions which can be limited with the addition of a screw into the body. These detents can go from light touch 1.5Ncm switching toque all the way up to 20Ncm ideal for use in harsher conditions where operators require tactile feedback.

The X4 is a highly robust multi rotary switch which is qualified to MIL-STD-202G and MIL-STD-810F. The body is made from die-cast Zinc with Nickel plating and has a stainless steel shaft which can be sealed up to IP68.  Operating from an input voltage of 2.85 to 5.25VDC in temperature conditions of -30°C to +85°C the X4 is perfect for applications such as Off-Highway and Construction Vehicles, Transport Controls, Machine Tools, Industrial Applications and Military Applications.

What is a multi rotary switch?

The X4 multi-rotary switch is a Hall Effect switch which bridges the gap between a rotary selector switch and a rotary encoder. This is thanks to the options of both absolute or incremental versions with outputs of analog, PWM, parallel or UART. The use of Hall Effect technology ensures the X4 benefits from maximum ruggedness, reliability and life expectancy. Available in a selection of positions and switching torques and with sealing up to IP68 the X4 is ideal for use in off-highway vehicles, defence applications, aviation, automation and industrial control systems. 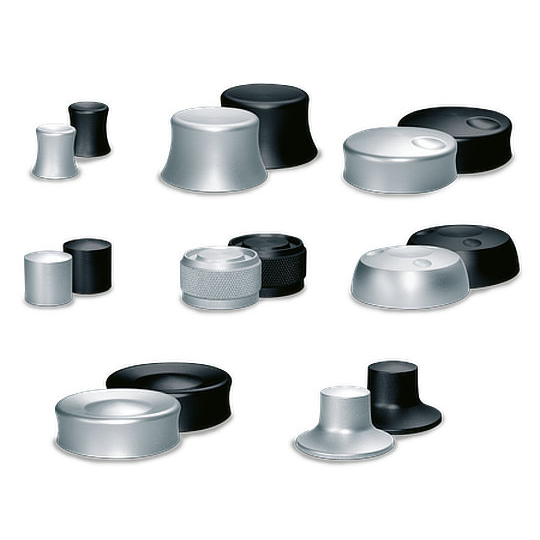 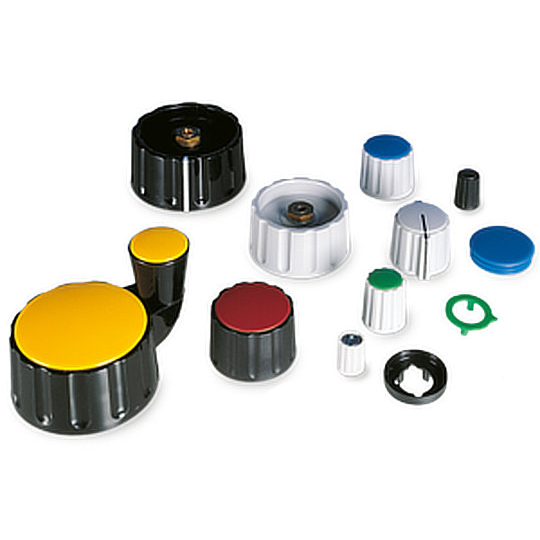